We Take Pride in the Culver's Brand

The Bowe Business Group has 15 Culver's franchises in three states.

Bowe Business Group was founded in January of 1996 by Galen and Jeanne Bowe with the purchase of an existing Culver's restaurant in Mauston, WI. Their son, Jeremiah and wife April, were first to partner in 2002 in Onalaska, WI; daughter Shianne and her husband Adam Hayden in Sparta, WI in 2004; and finally, son Jacob and wife Emily in 2008 in Onalaska as well. It is truly a family run operation. 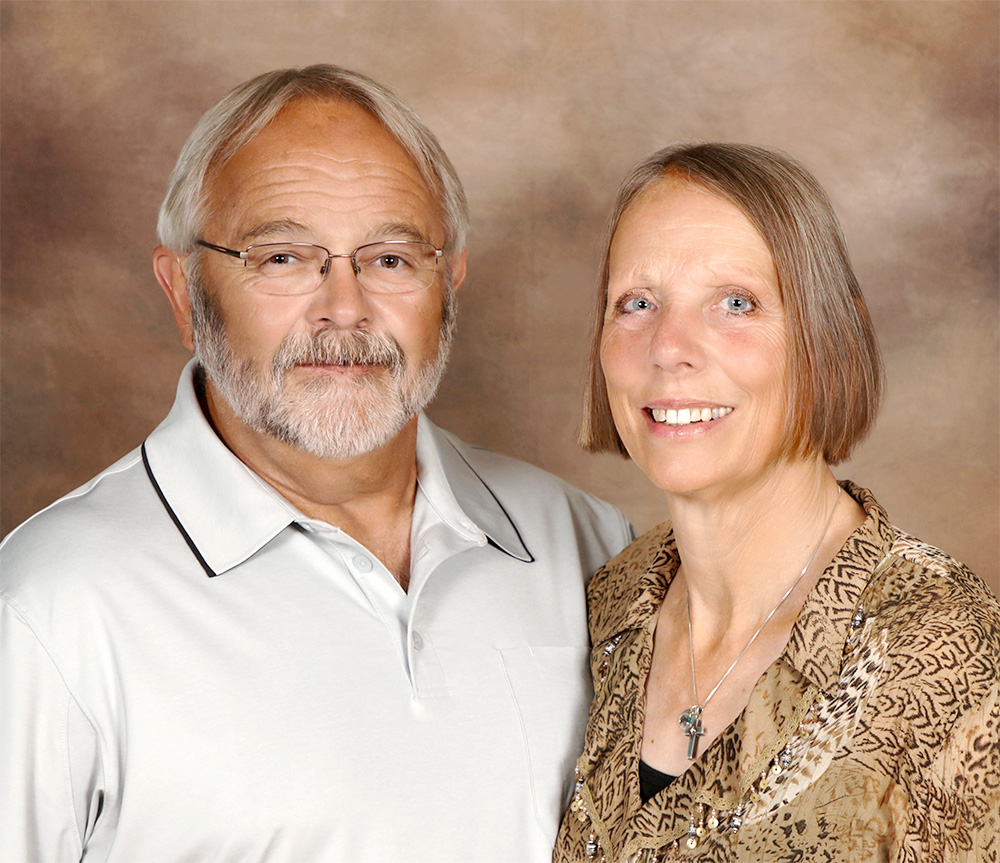